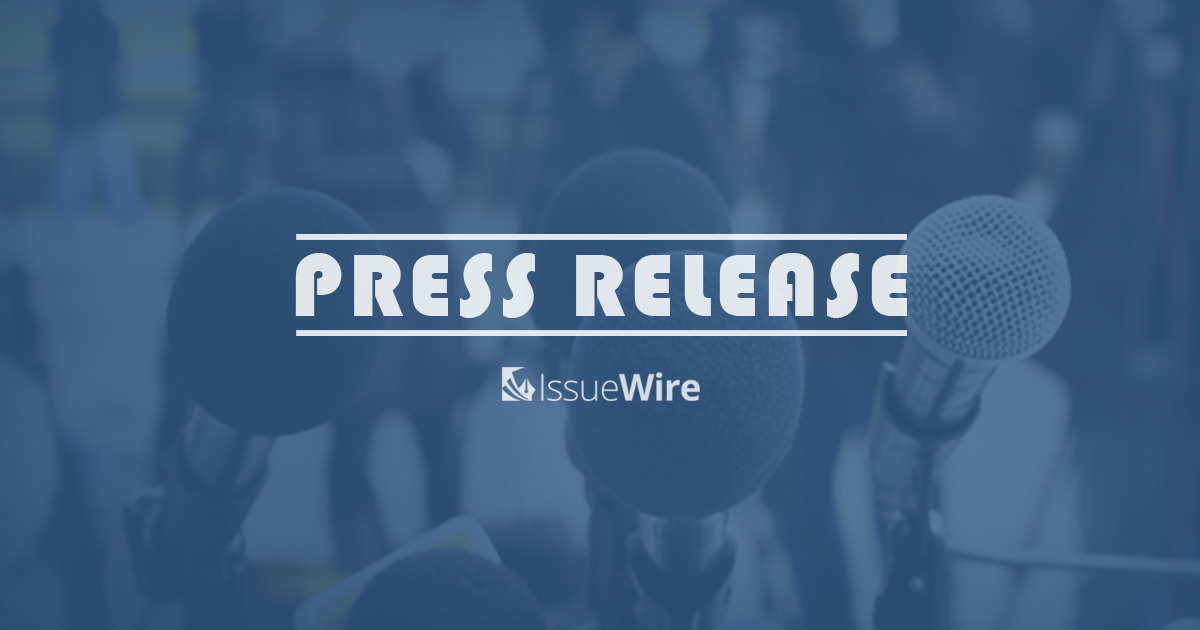 This Press Release is written to inform the readers that Jessica Ashley Kahal performed (winter concert) at the Armstrong Theater as part of her high school Orchestra.

San Diego, Oct 29, 2020 (Issuewire.com)  – Jessica Ashley Kahal is a young flutist who pursues excellence in every performance. As a member of her high school Orchestra, she has given many wonderful performances. One of them that would always remain special and memorable for her is when they performed their winter concert at the Armstrong Theater.

Jessica Ashley Kahal as the featured flutist garnered huge appreciation from everyone and also did a great job as a featured student conductor in the concert.

The orchestra program consisted of the Chamber Orchestra and the Symphonic Orchestra. The main highlights of the program included the Theme from Forest Gump, Schumann’s Symphony No. 1, Movement IV, and the Mozart, Flute Concerto in D Major, Movement I.

Jessica Ashley Kahal is a skilled choir performer who has been a part of several choir groups including Varsity Voices, Here Comes Treble, and more. She has performed solo on several occasions and was even chosen as the featured flutist and student conductor in a concert at the Armstrong Theater.

Disclaimer: The perspectives communicated in the article/news/press release above are those of the writers’ and don’t really speak to or mirror the perspectives of this website or its personnel. Except if in any case noticed, the writer is writing in his/her own ability. They are not expected and ought not to be thought to speak to legitimate thoughts, perspectives, or strategies of any individual, Institution, organization or foundation.

Support Us on Patreon

Error, group does not exist! Check your syntax! (ID: 2)