The 51st International Film Festival of India will pay rich tributes to the legendary filmmaker Satyajit Ray. This was announced during the Golden Jubilee edition of IFFI in 2019, by Shri Amit Khare, Secretary, Ministry of I&B, as part of the Centenary celebrations of Satyajit Ray.

IFFI will showcase the following films as part of this tribute: 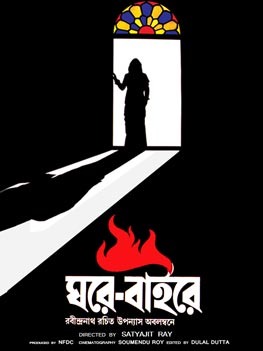 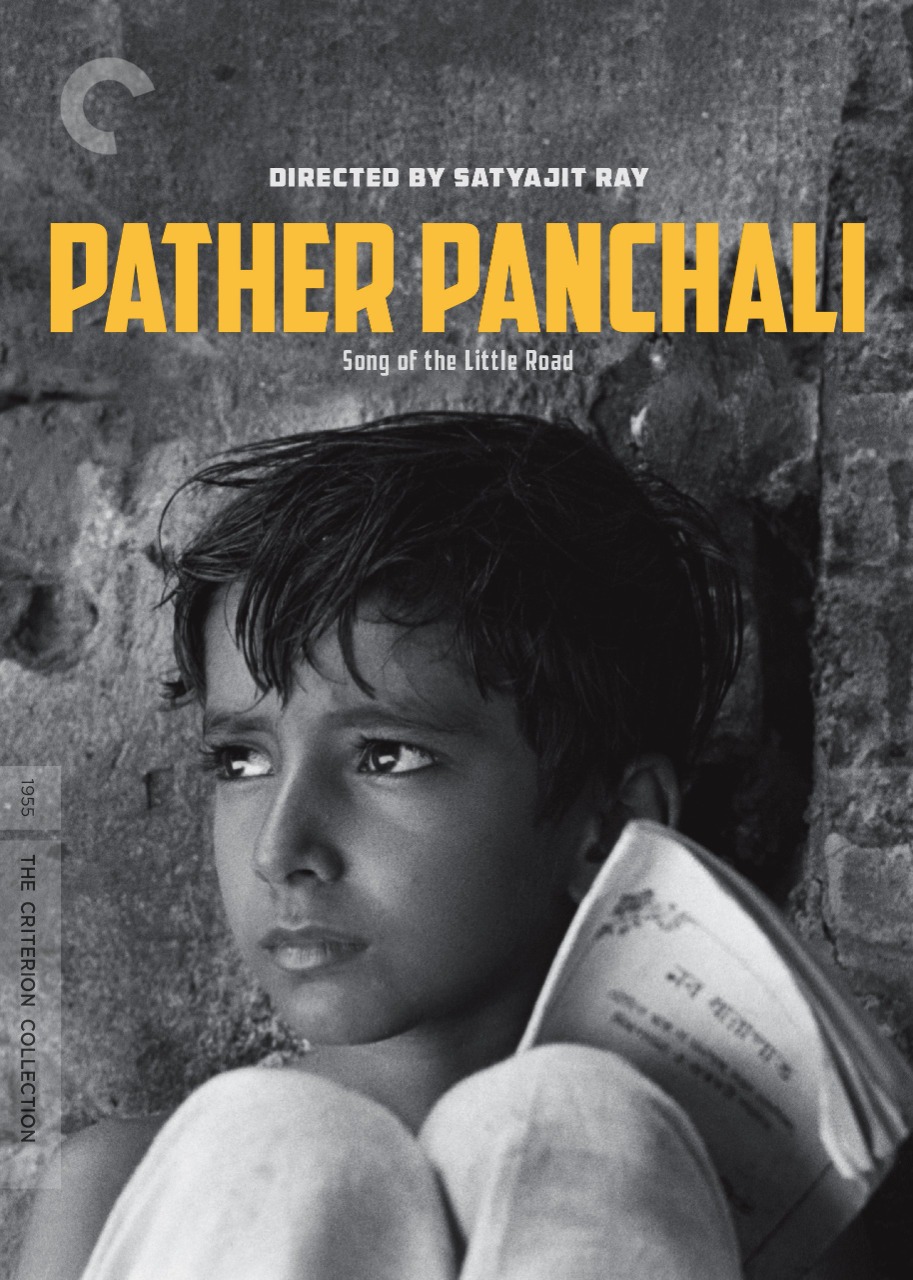 Disclaimer: The perspectives communicated in the article/news/press release above are those of the writers’ and don’t really speak to or mirror the perspectives of this website or its personnel. Except if in any case noticed, the writer is writing in his/her own ability. They are not expected and ought not to be thought to speak to legitimate thoughts, perspectives, or strategies of any individual, Institution, organization or foundation.