Netaji Subhas Chandra Bose: The Forgotten Hero by master director Shyam Benegal. The 51st International Film Festival of India is joining the national and international celebrations of the 125th Birth Anniversary Year of Netaji Subhas Chandra Bose in a very fitting manner, with a special screening of this 2005 film today, January 23, 2021, at the festival venue in Panaji, Goa. Festival delegates will get to relive and get inspired afresh from Benegal’s gripping portrayal of the valour and fortitude shown by Netaji in the national freedom struggle. India’s formidable freedom fighter, who said “Tum mujhe khoon do, mai tumhe azadi dunga” (Give me blood and I will give you freedom), was a man of action. In the fight against the British rule, he called upon the youth of the country to come together and fight for Independence. The 220-minute Hindi epic war biographical war film depicts Netaji’s life in Nazi Germany during 1941–1943, in Japanese-occupied Asia during 1943–1945, and the events leading to the formation of Azad Hind Fauj. It also includes his life’s story in flashback sequences. Screening of the The Forgotten Hero at IFFI comes at a very apposite moment, on a day when the Government of India begins the celebration of Netaji’s 125th Birth Anniversary Year. In order to honour and remember Netaji’s indomitable spirit and selfless service to the nation, the Government has also decided to celebrate Netaji’s birthday on the 23rd day of January every year as “PARAKRAM DIWAS”. The celebration of Parakram Diwas seeks to inspire our citizens, especially the youth, to act, as Netaji did, with fortitude in the face of adversity, and to infuse in them a spirit of patriotic fervour.

Speaking about the special screening, festival director Chaitanya Prasad says: “Netaji remains one of the most beloved national heroes and a towering icon of India’s freedom struggle. The screening of The Forgotten Hero has been scheduled to honour and remember Netaji Subhas Chandra Bose’s indomitable personality and selfless service to the nation. On the 125th birth anniversary of the great freedom fighter, we fondly remember Netaji’s unparalleled contribution to the country.”

Netaji Subhas Chandra Bose: The Forgotten Hero has actor and director Sachin Khedekar in the lead role, playing Netaji. The film has received the National Film Award for Best Feature Film on National Integration for the year 2005. 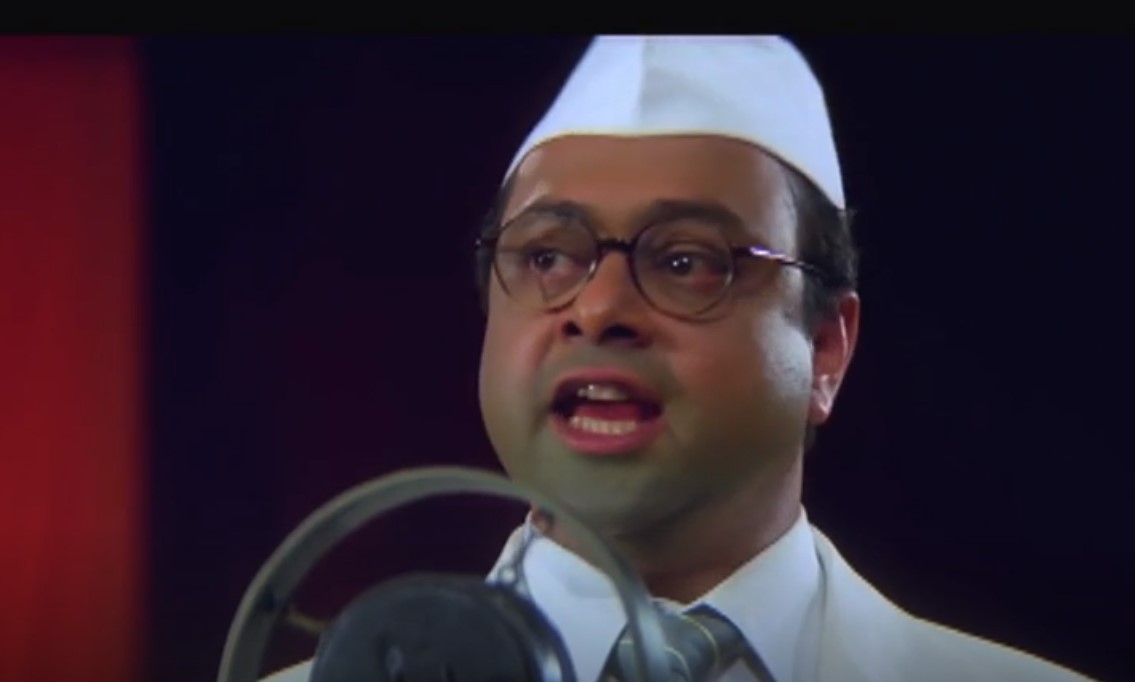 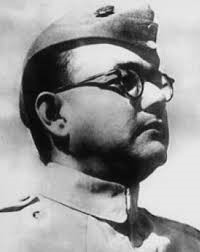