Commandant, AH(R&R)Lt Gen Joy Chatterjee was the chief guest for the ceremony. The chief guest, in his address congratulated the newly commissioned Nursing Officers and their parents, though they were not present due to pandemic. He urged the newly commissioned nursing officers to nurture the ethics of MNS and uplift the tradition of service. He advised the young lieutenants to keep abreast with the latest developments in the field of medicine and nursing as well as to provide care with compassion and dedication to the patients under their care. The General Officer emphasized the role of frontline COVID warriors during this difficult time faced by the country.

During the ceremony, 29 young nursing cadets were commissioned as Lieutenants into Military Nursing Service and would be posted to various Armed Forces Hospitals. 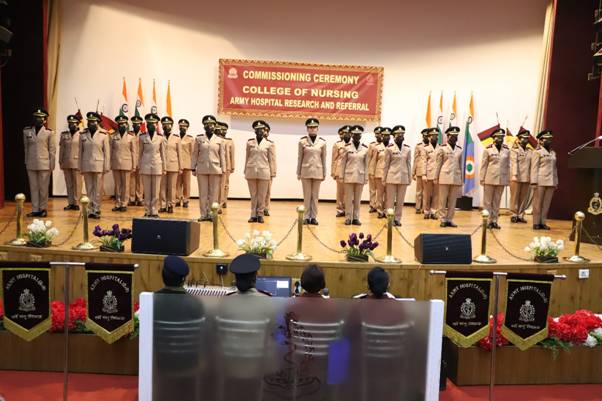 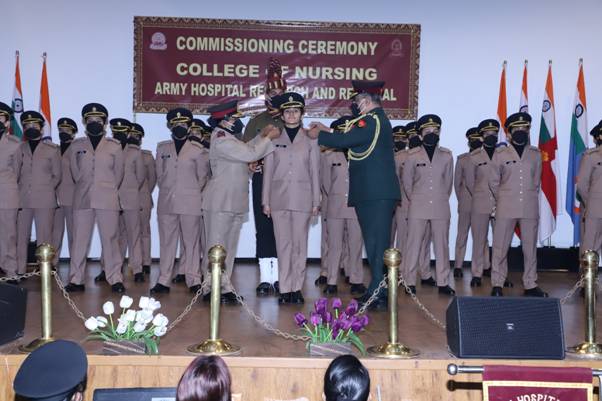